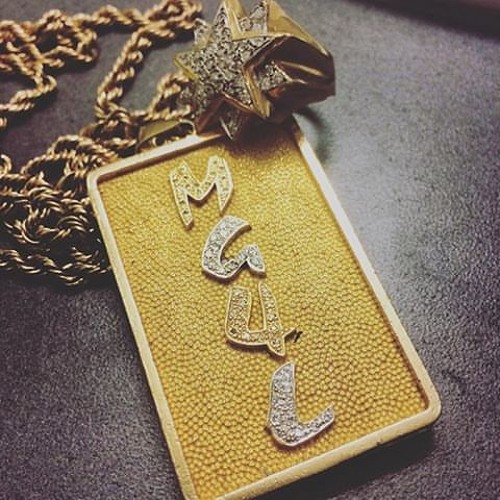 Menace Gang otherwise known affectionately as MG4L is considered a splinter cell of the Project Originals. The Menace Gang was established in the 2010's as a group of young Alexandra Park kids inspired to make music and is heavily notorious in Toronto especially among Toronto's generation Z community . Members of the gang have stemmed out to not just criminal activity but also entertainment and business avenues. Many members of the gang are established artists in their own right and have a direct impact on Toronto's younger generation. However, the history of the Menace Gang is filled with bloodshed and strife to go along with it which put the Menace Gang as an official gang on the Toronto Police radar. The Menace Gang is next chapter of Alexandra Park to continue this long-standing war against Regent Park. They have several allies which include Asian Assassins and Jungle City Goonz. Their enemies are the Sick Thugz and most notoriously Halal Gang of Regent Park. Eventually the Menace Gang would soon be thrust-ed alongside the war between the Sick Thugz of Regent Park and the Project Originals of Alexandra Park. In 2018, two of Menace Gang's most prominent members were at the center of a wild police chase. Brothers Sharrieff Muhammad, 22, and Kareemallah Muhammad, 18, go by the stage names Casper TNG and K Money respectively, are both facing charges related to gun violence after they were arrested following a police chase in the Regent Park neighborhood. Two other men — 21-year-old Shakiem Anderson and 20-year-old Harlem Baldwin — are alleged to have been in the car with them. The four altogether face 97 charges. The four were charged for shooting at random community members within Regent Park. 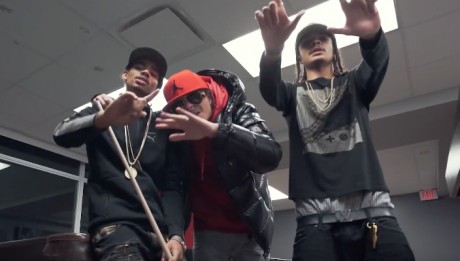