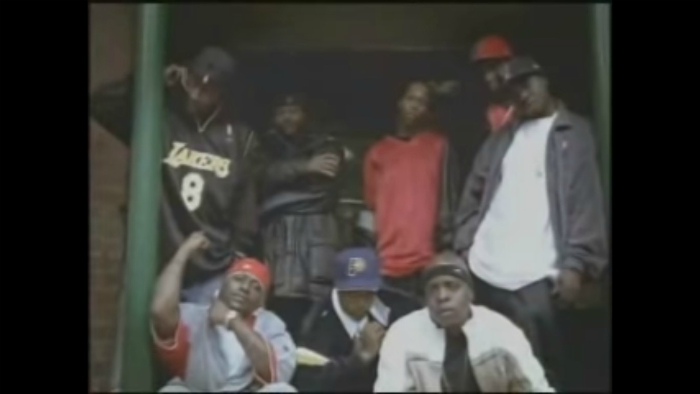 The Point Blank Souljahs are what's left of the now defunct Regent Park Crew, who were once the main gang operating out of Regent Park in downtown Toronto during the 1980's to mid 1990's. Founding members of the Point Blank Souljahs grew up in Regent Park and were believed by authorities to be major players in the local drug trade in the surrounding area. Along with the proliferation of narcotics, police claim the PBS deals in extortion and the renting or leasing of firearms as well. Known in the city to be extremely violent, the PBS has gained many enemies over the years, but are currently engaged in an internal battle between former members who formed a separate gang called the Silent Soldiers. Traditionally, their main rivals outside of Regent Park are the Project Originals gang from the Atkinson Housing Co-op community (aka the P.O.); but it should be noted that the Point Blank Souljahs had intense past conflicts with the Guilty Crime Posse from Flemingdon Park and the Glendower Crips as well. Toronto Police claim a local rap group barring the same name (see Point Blank) are active members and the center of this gang, although they steadily deny any gang involvement.