Difference between revisions of "Project Originals" 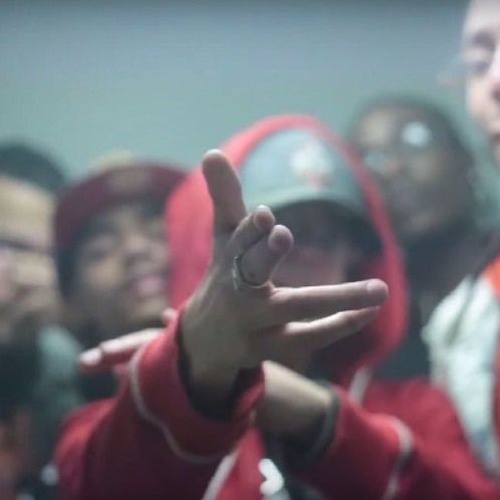 The West Side (W/S) Project Original Bloods (or P.O. Boys) are a predominately African-Canadian street gang founded around the early to mid 1980s by a group of young men from the Atkinson Co-op community who initially banded together as a means of self-protection from rival groups of youth from near by neighbourhoods as well as from those within Alexandra Park. At the time of its conception, there was heavy tension between new immigrants (West Indian, Latin American etc.) and the children of established immigrants (Polish, Italian, Greek etc.) in Alexandra Park which resulted in many violent clashes between the two classes. Tired of being accosted, the most vocal and influential young men of African-Canadians (Many of whom had roots in the traditionally black communities of North Preston, Nova Scotia) and West Indian or first generational Canadians (predominantly of Jamaican descent) brought together the local toughs and began protecting one another from swarmings. They would later call themselves the Project Originals (or P.O. Boys), and were regarded as inspiration for other disenfranchised ethnic youths within the neighbourhood. The 1980's saw the emergence of crack cocaine in downtown Toronto and by the early 1990's it had became an entrenched harsh reality within Alexandra Park, bringing with it drug-related and violent crimes. This turn of events provided the landscape for once feuding cliques drawn along cultural and racial lines to set aside personal differences for the sake of profitability, specifically within the local drug-trade. As their name began to circulate in local high schools and Authoritative circles, more young men from Alexandra Park began identifying themselves as a "P.O. Boy" and were eager to engage in the local drug trade; making community pride secondary to profit and personal gain. With many of its founding members deported, in hiding, dead, in federal prison or simply moved on in life, the P.O. Boys had evolved from a tight-knit group of individuals preaching community pride and self-reliance into a violent street gang driven by the lucrative drug trade in the downtown area of Toronto. Older members were routinely rounded up in politically motivated gang sweeps leaving a void in the local drug trade which would later be claimed by young, aspiring members of the P.O.B. By the mid 1990's, members of the P.O. Boys began to claim allegiance to the Bloods gang while other rival neighbourhoods began identifying themselves as 'Crips'. While most older members no longer live in the Vanauley Walk housing complex, police allege they still maintain control of the area by supplying younger members with narcotics and fire arms. Older members of the P.O. Boys are said to be major players in the crack/cocaine and gun trade in the downtown area, where as the younger members are known to be involved in break & entries, robberies, theft, fraud, extortion and shootings. The Project Originals are in their third generation of gang bangers and are considered a serious criminal threat by police. Traditionally, their enemies include street gangs from the Regent Park area such as the Point Blank Souljahs, Halal Gang and the Sick Thugz gang. Other rivals include the Parkdale Crips. They are friendly towards the Asian Assassins.

Family Seeks Shelter After Thugs Shoot Up Their House

Living in Fear of Cops