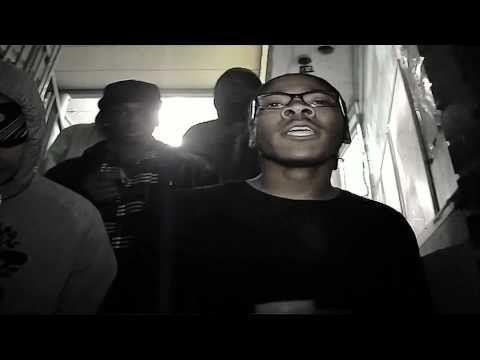 The East Side (E/S) Allenbury Goon Crips are a mid size mainly African-Canadian street gang founded in Scarborough's 4 Corners community in Toronto, Ontario, Canada. They were established in the late 90's with their main territory being that of Allenbury of 4 Corners on Don Mills. Regardless of being named ABG, the other three communities of the 4 Corners plead allegiance to the group as the main Crips set within the area. Many of its founding members were of Caribbean descent or first-generation Canadians, but would later be superseded by African members by the mid 2000's. The ABG was a heavily organized crime syndicate during the mid-90s responsible for the city's rise in narcotics, arms and human trafficking. Their main rivals are the Parma Court Posse and Guilty Crime Posse. They are heavily allied with the Chester Le Crew of Chester Le and Malvern Crew of Malvern.