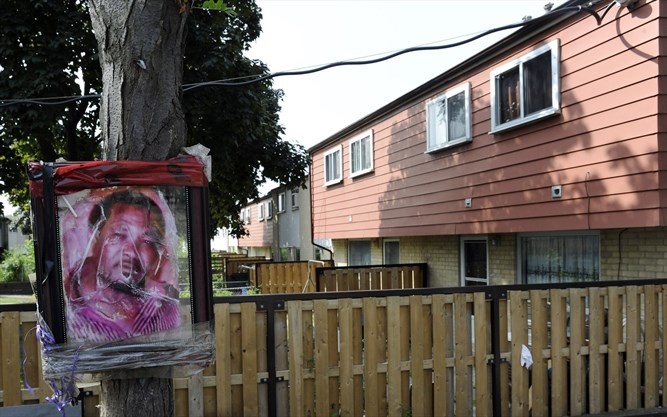 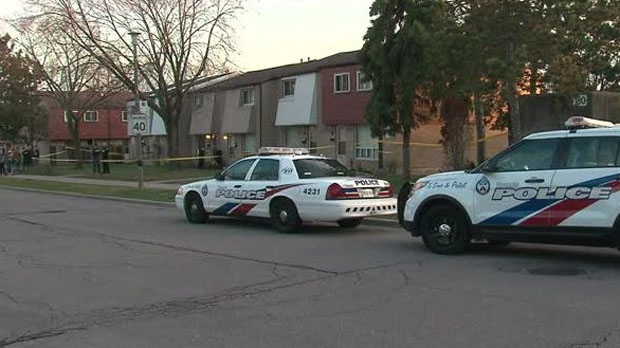 Chester Le Boulevard is a geared to income community located in the east Toronto suburb of Scarborough, Ontario, Canada. Chester Le is bordered by Pharmacy Avenue to the east and Victoria Park Ave. in the west between Finch Ave. East to the south and McNicoll Avenue to the north. Chester Le Boulevard's public townhouses are part of Steeles-L'Amoreaux (Ward 29) with a considerable amount of families with West Indian or various African heritages. Also referred to as "Darkside" by some area residence (mainly youth and young adults), Chester Le is a high risk neighborhood that has a history of violent experiences as a result of community relationships breaking down and lack of resources. Chester Le also has a long history of gun violence pertaining to the gang activity within the area; territory claimed by the Darkside Crips since the mid to late 1990's. The Darkside Crips have since renamed themselves to the Chester Le Crew whilst adopting the blood moniker after altercations with other crips factions. The violence pertaining to street gangs plus the lack of government services within the areas prompted the City of Toronto to designate The Chester Le as one of the 13 priority neighborhoods across Toronto for focused investment to strengthen neighborhood supports. 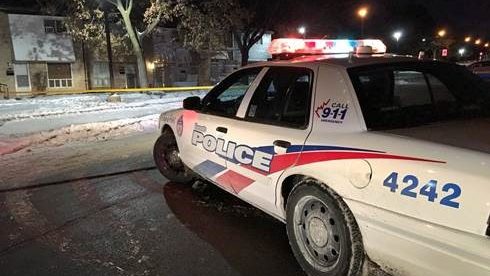 No Pizza For Chester Le Teens

Boy,15, Recovering After Being Fatally Shot On Chester Le Boulevard

Man Shot In The Back North Of Victoria Park & Finch

Murder of Scarborough man was Part of Feud Between Housing Complexes: police

Man grazed by bullets after shooting in Chester Le: police 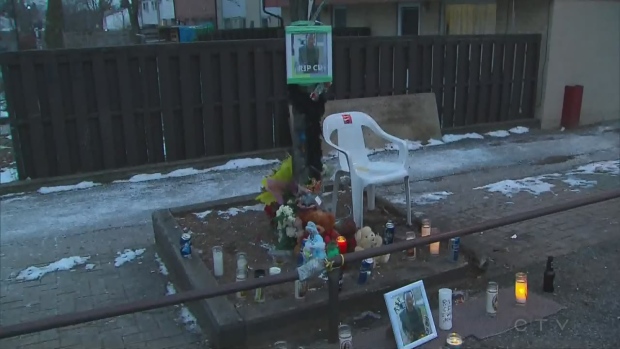