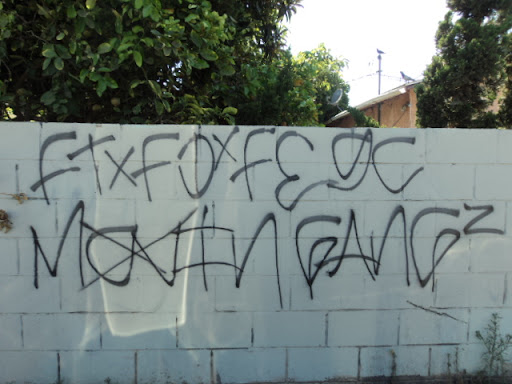 43 (Tray), 42 (Deuce), 48 Gangster Crips "Hit up". The 4 Pacc were the first Gangster Crip alliance to coin the phrase "Moving Gang", which is now used in reference to all Gangster Crips.