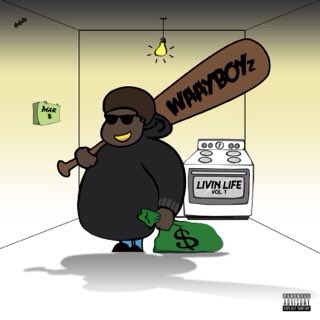 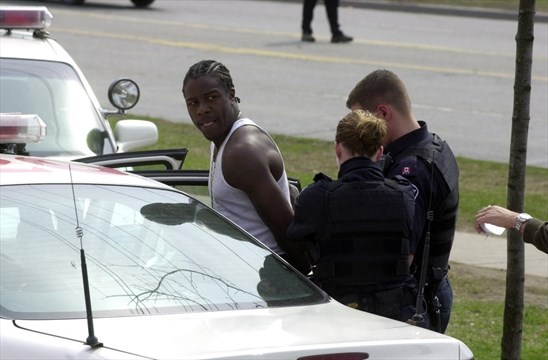 The Galloway Boys (aka G-Way) are a Toronto based street gang originating from various housing complexes around the Kingston-Galloway section of south Scarborough, Ontario, Canada. Believed to have been founded and heavily influenced by Jamaican immigrants who arrived in Canada during the 1980's, the G-Way were considered among the most violent in the city's east end for some time and was considered heavily organized but to a high degree. They are divided up by the "Northside" and "Southside" G-Way, with sub sets like the Throwbacks and the Bad Seeds. The "Northside" is considered a Crips faction whilst the "Southside" is considered the bloods faction. In the early 1990's groups of young people (many of whom were 1st generation Canadians of West Indian descent) living in housing developments around Toronto were heavily influenced by Jamaican gang sub-culture, using names like "Posse" or "Crew" as a “scare term". Youths from Galloway were no exceptions and created the Galloway Posse whose members were mainly involved in petty extortion, street-level drug dealing, theft and robberies. These young men were influenced by another Galloway street gang called the Get Mad Crew, whose members were almost exclusively of Jamaican heritage and were already heavily involved in the drugs and arms trade. The dismantling of the Get Mad Crew left a vacuum in the Kingston-Galloway neighbourhood that would later be filled by the Galloway Posse, who by then began to address themselves as the Galloway Boys or G-Way Boys. This gang would spend years terrorizing Toronto streets with public displays of callous gun-play and the use of gratuitous violence to control the local drug trade throughout their West Hill neighbourhood and beyond. However, they were given a fatal blow to their hierarchy when police swept up its members in a joint take-down called "Project Pathfinder" [1]. Tyshan Riley, described as the leader of the Southside branch of this gang (as well as the Throwbacks), has been branded as one of the worst single killers Toronto has ever seen (according to police), facing a total of three first degree murder charges and six charges of attempted murder [2]. The G-Way were believed to be heavily involved in the arms and cocaine trade around Toronto, Canada. Their main rivals are the Malvern Crew, Orton Park Bloods, Versace Crew and the Mornelle Court Crew. 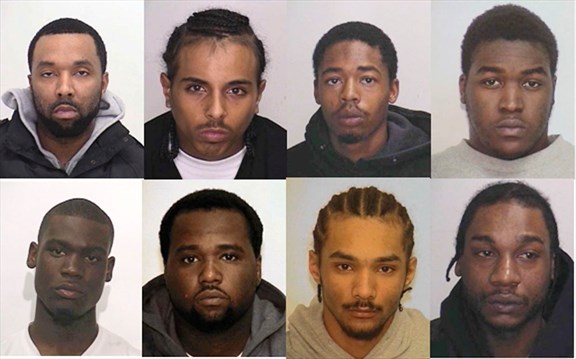 The Get Mad Crew (defunct)

Who Are The Galloway Boys?