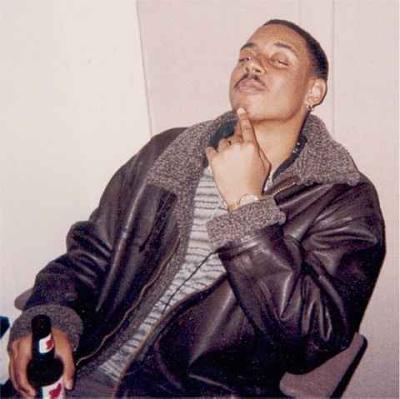 This click here born rapper from Scarborough had music embedded in his DNA with his mother being a former writer, songwriter and poet and his uncle was a part of a very popular reggae band in Jamaica called The Paragons. His name derives from the tone of his skin (Gold) and Spade being another reference to black people. Not only does he write his own rhymes, but has chosen to produce as well, which he has been doing so since the age of 16. His debut LP "Buy My Album" is out right now.