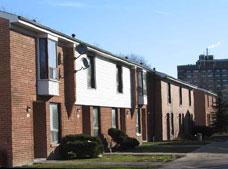 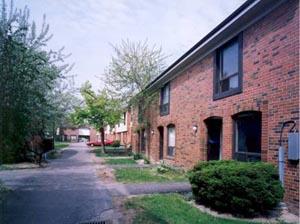 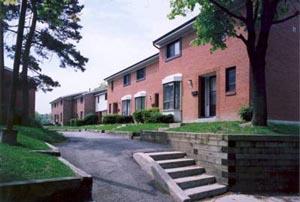 75-89 Gosford Blvd. is a residential townhouse block located in the Jane and Finch area of North-West Toronto, Ontario, Canada. Constructed in the late 1960s and operated then as York Square North, the property comprises of 91 units and is home to many immigrant and single parent families from around the world. Also referred to as "G-Side" by area youth, this small community is staked out as Crips territory and is the turf of a territorial street gang called the Up-Top G-Side Crips as well as another youth orientated street gang called the Young Buck Killers. Although gang violence has not touched this part of Jane and Finch as it has in other sections, the drug activity within the area is rampant and obvious.