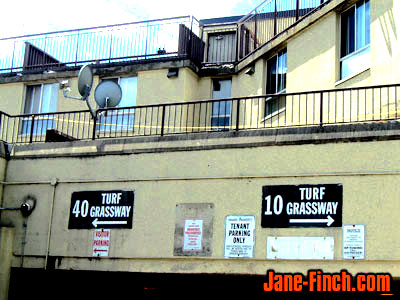 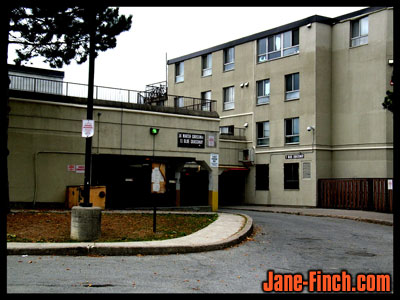 The Grassways is a sprawling maze of Ontario Housing located off of Jane Street south of Finch Ave. West on the "South Side" of Jane and Finch in the northwest section of Toronto, Canada. Built in the 1960s-1970s, this community has been home to many low income new immigrant families from around the world. The largest percentage of Southeast Asians in North York is in the Grassways-Eddystone area with 18% while 40% of its population identified as Black. Most are West Indians but there is also a large Black African population. The complex is divided into Turf, Cane, Marsh, Dune and Blue Grassways. The Grassways is more commonly referred to as "Connections" by locals because of its physical structure is a series of connected buildings, but some say it got its name because it's a known spot for buyers looking to connect with drug dealers. This area is notoriously known as territory of a local Bloods set called the South Side Connection Bloods who fight for control of the local drug trade with Crip sets from "Uptop" Jane and Finch. 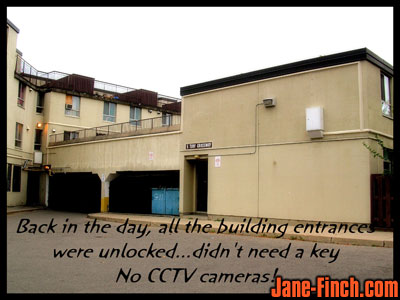 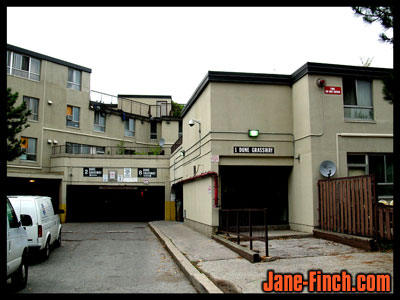 Teen Dies After Shooting in Grassway

Young Man Stabbed to Death Near Home at Turf Grassway