The West Side (W/S) Inglewood Neighborhood Pirus are a large and infamous African American street gang founded in the western section of Inglewood, California in the 1970's. Originally known as the "Hyde Park Boys", this gang occupies a large area from Centinela Avenue in the north to Florence Avenue to the south between La Cienega Blvd and Edgewood Street, just west of Centinela Avenue. The Inglewood Neighborhood Pirus falls under the Neighbor Hood Pirus brand, along with the 151 Original Block Pirus and the 145 Neighborhood Pirus located in Compton, California. This gang was sanctioned in the Blood Alliance by the Rollin 20s Neighborhood Bloods gang, whose members maintain a close relationship with. Other allies include the Avenue Piru Gang, Queen Street Bloods and the Rollin 20s Outlaw Bloods. This gang is also connected to the Double II Bloods from Newark, New Jersey [1]. The Inglewood Neighborhood Pirus are one of the few Blood gangs to have rivalries with a multitude of other Blood gangs such as the Crenshaw Mafia Gang and the LA Denver Lane Bloods, after a member of the Neighbor Hood Pirus shot and killed a high ranking member of the Crenshaw Mafia Gang [2]. Other Blood rivals include the Inglewood Family Gang, a feud which counted for the largest Blood on Blood rivalries in Los Angeles history. Among the Crips, the Neighborhood Pirus have waged war against the Rollin 60s Neighborhood Crips, Rollin 90s Neighborhood Crips, Rollin 100s Crips, Osage Legend Crips, 102 Raymond Avenue Crips and the Imperial Village Crips. They also had past conflicts with the Hispanic Inglewood 13 gang. Lil' Lunchmeat said in the documentary Slob 187 Crab 187 that the Neighborhood Pirus killed the former Crenshaw Mafia Gang member Tip Toe. 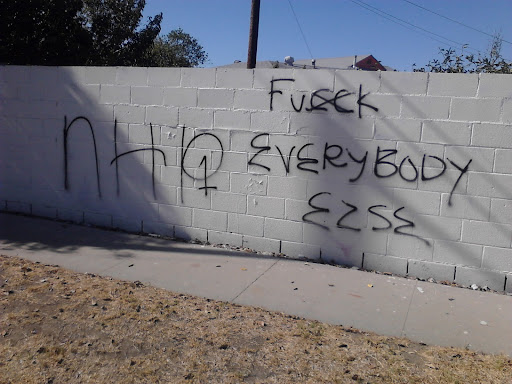 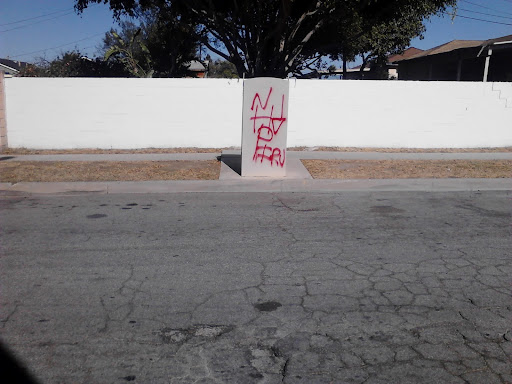