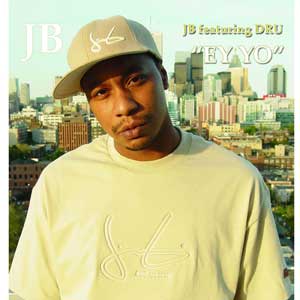 Through much hard work, pain and sorrow, J.B has set a new standard of authenticity for street rappers in Toronto to measure up to. Growing up in Flemingdon Park, he experienced a lot crime, poverty and difficult circumstances, but he never let where he was from stop him from being who he wanted to be. Having lost several friends in the past, a few of whom were fellow G.C.P crew members, J.B feels that he has now gained enough strength and experience to be able to inspire those in need, and try to prevent them from following in his buddies' footsteps. Canada's ghetto-inhabiting youth are what influences him to rap about what he does. As J.B has already worked with big name American rappers such as The Game, and plans on eventually promoting the release of his solo album "My Environment" south of the border, he hopes that it will only be a matter time before the States sit up and take notice.

"Always ready to die for the life of Guilty Crime" -- J.B