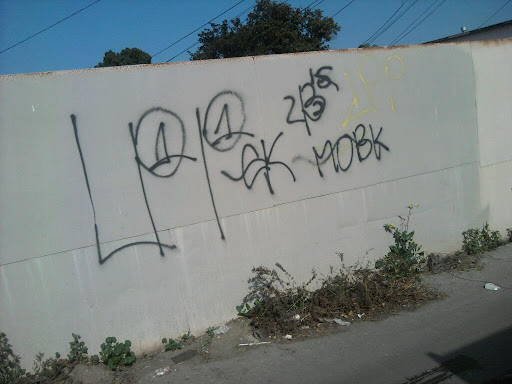 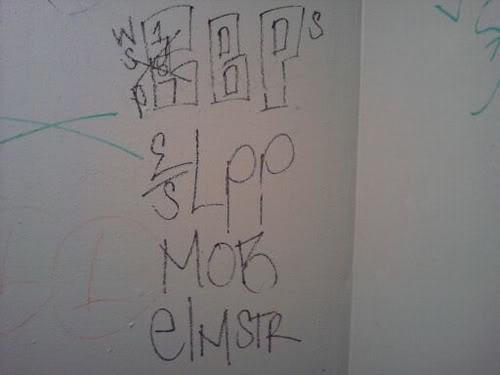 The East Side (E/S) Lueders Park Piru are a large African American street gang founded in the city of Compton, California. Known as the "Lueders Park Hustlers" in its earliest conception, this gang was one of the original sets to help form the Blood Alliance in the 1970s. They're the largest East Side Piru set whose territory stretches from Bullis road to the West towards Atlantic Avenue in the East between Compton Blvd in the South and Rosecrans Avenue in the North. Members of this gang was employed by Death Row CEO Suge Knight, mostly as security during the 1990's. The Lueders Park Piru's closes allies are Elm Street Piru, Cross Atlantic Piru, Holly Hood Pirus and Center View Piru. The Kelly Park Compton Crips and Santana Blocc Compton Crips have been considered enemies of the Lueders Park Piru since the late 1970's and early 1980's, but more recently, the Leuders have been locked in conflict with the Compton Varrio 70's since 2001 along with the Neighborhood Compton Crips. They are considered enemies of all Compton Crips, but in particular the Kelly Park Compton Crips, Duccy Hood Compton Crips, Ward Lane Compton Crips, and the South Side Compton Crips. The Leuders have also waged war with other Blood gangs such as rhe Bounty Hunters Watts as well as their long time allies, the Mob Piru.

Portrait of a Gang Leader