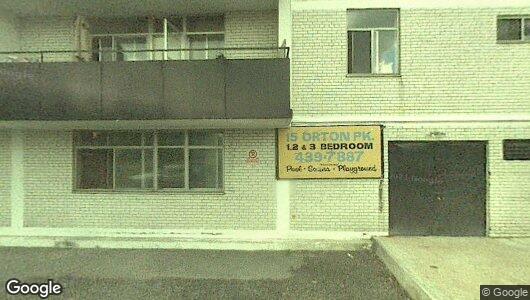 Since the 1980s this neighbourhood has grown through an expanding population of new Canadians. Being somewhat isolated and inaccessible with minimal employment opportunities in the vicinity, Orton Park is a community designated by the City of Toronto and the United Way as one of Toronto’s 13 priority neighbourhoods in need of renewal. The public housing is territory marked by a local Bloods set calling itself the Orton Park Bloods who live adjacent to a known Crip neighbourhood in the Kingston-Galloway area.