Philadelphia has historically been defined by its geographic areas, and the hip-hop scene has bound its self likewise. While neighborhoods (ie University City aka U City) within a geographic region (ie Southwest Philadelphia) may have a distinct identity different from the region it occupies, artist generally prefer to cling to the regional identity as versus the individual identity. Philadelphia like many cities in the US and particularly those of the original thirteen colonies has strict drinking laws. Bars and Clubs are required to stop serving alcohol by 2AM and conversely close at 2AM. During the mid-nineties a thriving after hours club scene developed. These establishments were allowed to serve alcohol to 'members' after the 2AM law. Membership at these clubs consisted of as little as a brief application and a 'membership fee' or what most commonly would characterize as a cover charge. One of the earliest clubs to recognize the rebirth of the rap scene in the city was Gotham Nightclub. 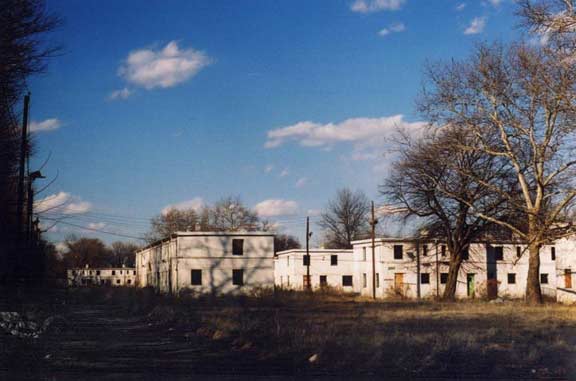 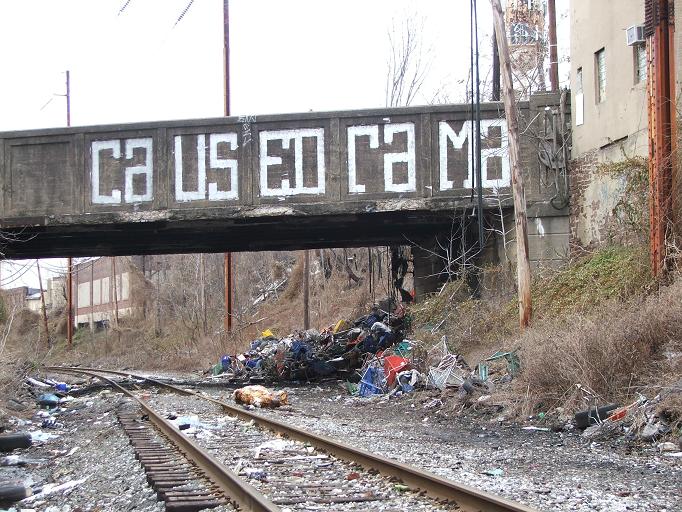 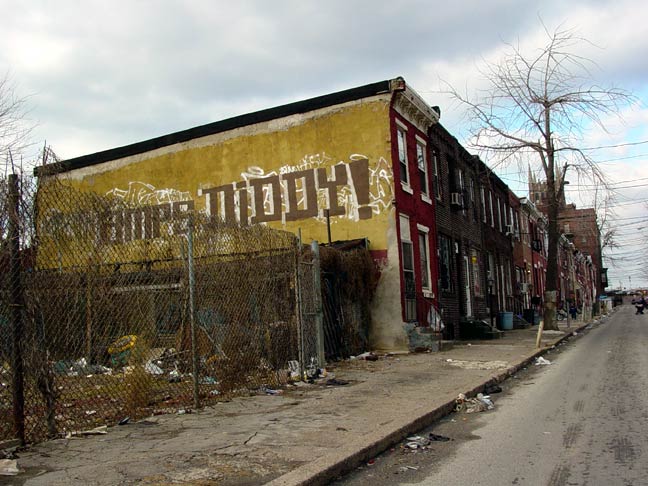 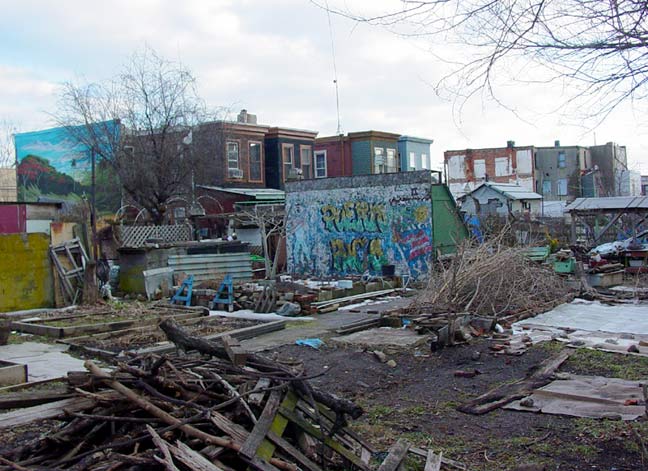 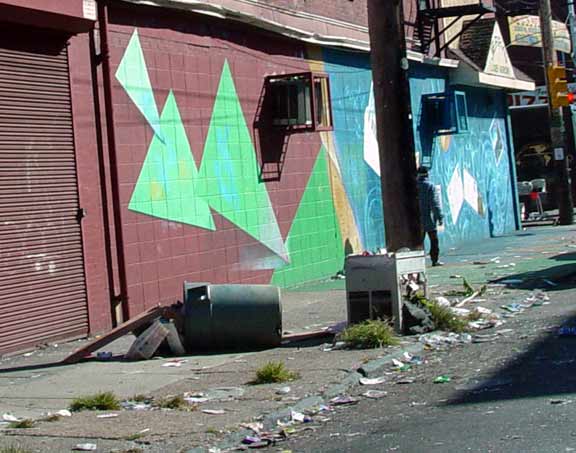