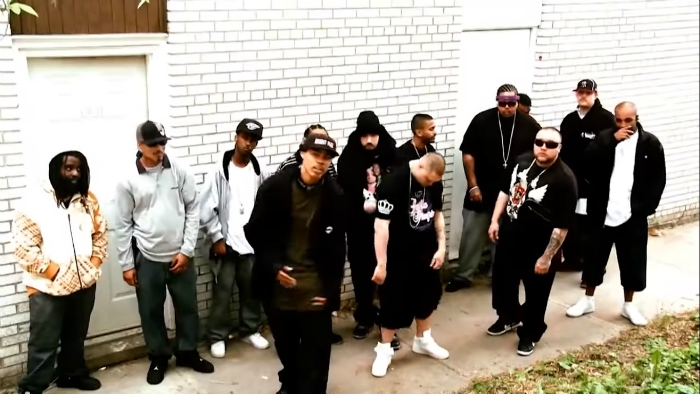 The Silent Soldiers (aka the "Sick Thugs") are a splinter gang of the Point Blank Souljahs based out of Regent Park in Toronto, Ontario, Canada who severed ties with the once formidable gang in 2003 and became bitter rivals. The Silent Soldiers began filling their ranks with young shooters from the Regent Park area tired of living under the shadows of older gang members, convincing them not only to cut off ties with founding members of the Point Blank Souljahs, but also to regard them as rats for allegedly testifying against a prominent member of the Regent Park Crew [1] (hence the name of the clique). This set the stage for an internal rift which resulted in many retaliatory shootings which reached its peek in 2005 and carries on until this day. Most members of this gang are young males of various racial backgrounds (although their core members are mainly of African-Canadian descent) and express the same violent tendencies of their PBS counterparts. Their enemies include the Project Originals, Asian Assassins and due to the internal rift, the Point Blank Souljahs and the Halal Gang. After the death of member Ruck, every faction in Regent Park sought re-unification. They are friendly towards the Jamestown Crew, Parma Court Posse and Chinpac. In the late 2010s, many members of the crew are either deceased or indicted on capital murder charges due to increased gun violence/civil war in the neighborhood and gang-related wars with other neighborhoods. 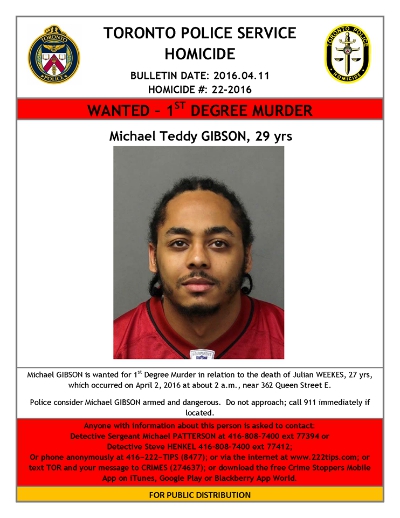 Weapons and cash confiscated during a police initiative dubbed "Project RX" on Wednesday May 29, 2014 which targeted members of two rival gangs known as the Sick Thugz and the Asian Assassins.

Man Sentenced To 13 Years Linked To The Sick Thugz

Captured Toronto Suspect May Have A Connection To The Sick Thugz