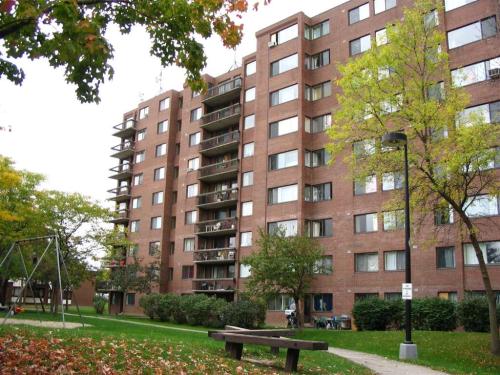 Founded in the mid 1990's, the Silver Boys (or "Silver Spring Boys") are a Tamil splinter cell street gang deriving from the bigger, more organized AK Kannan. Their origins can be traced to Scarborough's Silver Springs neighbourhood in Toronto, Ontario, Canada, which they claim as their turf along with the surrounding area as well. Through out the 1990s, Tamil gangs were initially formed as a defense against racism and anti-Tamil sentiment. As first generation immigrants in the streets of Scarborough, the bonds of friendship and loyalty between Tamil youths were forged from the simple need for protection, mainly from marauding Caucasian teens. However, this bond also set the foundation for gang activity to spiral down to new depths. The situation began to escalate in the mid to late 1990s as territories in the GTA were claimed by large groups of Tamils. A sense of belonging was established as gangs began to give themselves names. These misguided youths searching for an identity were influenced by older Tamil refugees who arrived in Canada during the early 1990's. Many of these refugees were former Tamil Guerrillas linked to revolutionary organizations loyal to the LTTE such as the Tamil Tigers, and were known to have extensive paramilitary training in the use of automatic weapons and hand-to-hand combat, which catapulted them into a leadership role in established Tamil street gangs. However, those who were against the Tamil Tigers and their views would eventually form their rivals, the AK Kannan. Youth gangs such as the Silver Boys were used in gang extortion rackets to collect "donations" from Tamil owned homes and businesses through out the GTA. The Silver Boys have traditionally been sworn enemies of the Tuxedo Boys as well as the Gilder Boys and other VVT splinter cells. The majority of their members are teens or young adults of South Asian descent and are involved in swarmings, drug trafficking, fraud and auto theft. However, by the late-2000s, the organization's criminal activity has since been subtle. 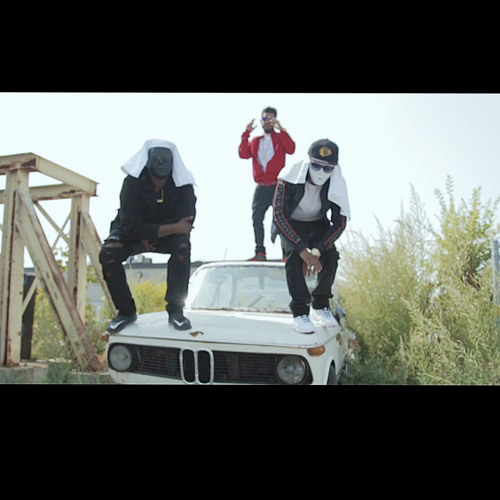 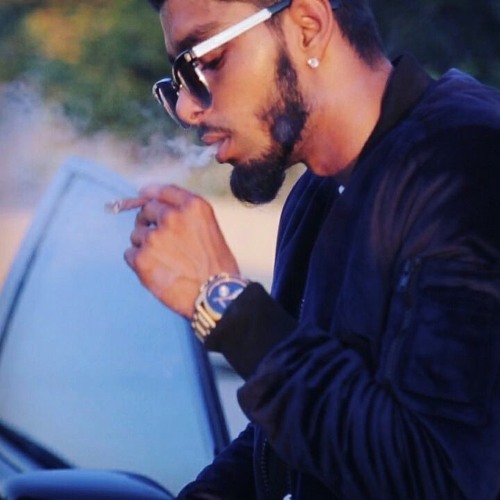 Tamil Gangs Back in Spotlight