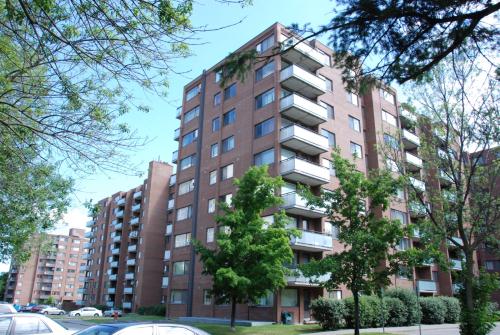 Silver Springs is a low-rise apartment complex located in the area of Birchmount road and Finch Ave. East in the city of Scarborough in Toronto, Ontario, Canada. It is home to a large number of Sri Lankan and Tamil immigrants, as well as some pockets of Caribbean families. This area has long been territory claimed by the Silver Boys; a splinter cell of the AK Kannan gang. This is also considered the home to the origins of the AK Kannan crime syndicate. Silver Springs is considered part of the greater L'Amoreaux area, and is surrounded by middle to upper class neighbourhoods surrounding the suburb. Directly in front of the complex however looms Glendower Circuit, a high-risk community housing neighborhood. Many members of the Glendower Crips handled the organization's dealings through these low-rise flats during the 90s.