Swansea is a neighbourhood in the city of Toronto, Ontario, Canada bounded on the west by the Humber River, on the north by Bloor Street, on the east by High Park and on the south by Lake Ontario. The neighbourhood was originally a separate municipality called the Village of Swansea, which was annexed by the City of Toronto in 1967. It is a primarily residential area with a variety of mixed housing types, from single-family homes to semi-detached homes, townhouses, apartment buildings and condominiums. Swansea Mews is a Toronto Community Housing complex that sits on the corner of The Queensway and Windermere Avenue. It is home to many immigrants including those of Caribbean, African and Ukrainian backgrounds. In Swansea, there is an average of 3.4 crimes against people per 1000 people living and working in the neighbourhood. There is 14.22 crimes against property per 1000. This is relatively average crime rate for a Toronto neighbourhood. 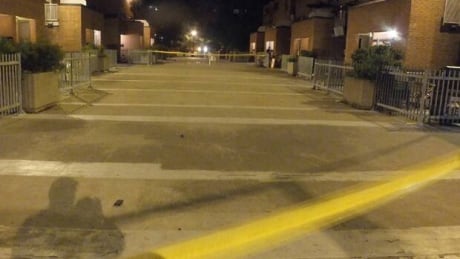 Those unfamiliar with the sub-division are quick to pass unnecessary judgement; especially when bored and cooped up in their unkempt homes. Swansea Mews has lend a plethora of skills and knowledge to many of its former residents. Many generations have gone on and practised their acquired skills in various areas around the world.