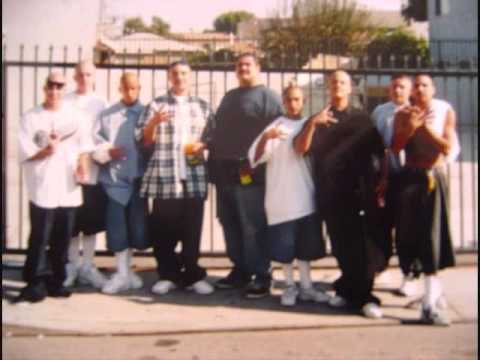 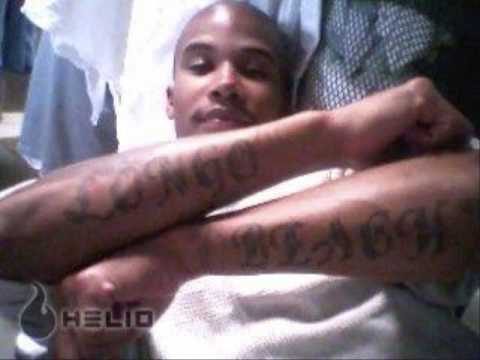 The Longos 13 is the oldest street gang in Long Beach, California made up of several smaller cliques. "Longo" is the local caló term for Long Beach, but the term has been regarded more specifically as a reference to these gangs since the 1970s. Shortly after its conception, The Longos gang was split geographically due to its rapid growth in membership and three independent gangs were created who share in the Longo name: The East Side Longos, the West Side Longos, and the North Side Longos. The East Side Longos is a large Mexican-American gang rooted in the Hispanic community along Anaheim Street in Long Beach. In December 2001, the Long Beach Superior Court issued a permanent injunction against the East Side Longos in two areas of the city. One part of the injunction forbids gang members from gathering in public with other gang members [1]. The West Side Longos hold the smallest area of the three, a small strip of the very western edge of Long Beach bordering Wilmington, Carson and Dominguez. In December 2004, the Long Beach City Prosecutor filed a civil injunction against active members of the West Side Longos, which prohibits members from a variety of legal and illegal activity in the area. Rivals include the Tiny Rascals Gang and the Insane Crips. 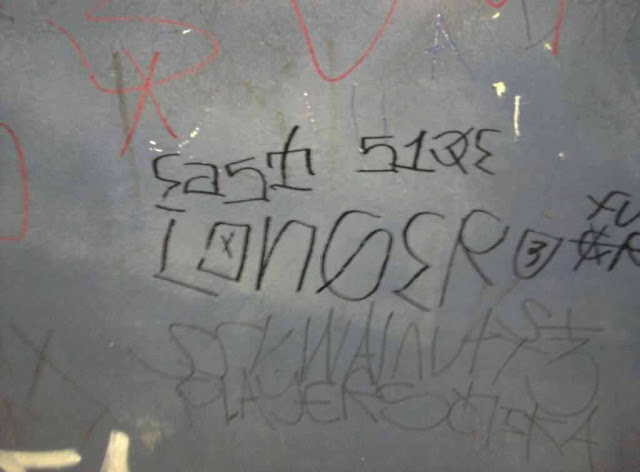 Gangs of Long Beach: The Signs Are Obvious.