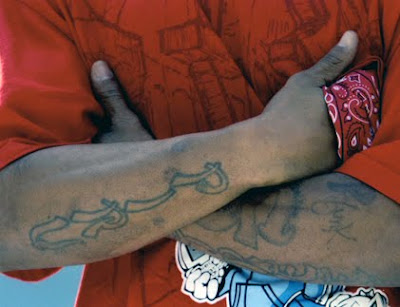 The East Side (E/S) Village Town Piru are an African-American street gang located in the unincorporated community of Willowbrook, California, just north of the city of Compton. Despite their territory being outside Compton city limits, this gang has traditionally claimed "East Side Compton". Their origins can be traced back to he Ujima Village housing projects which was located on 126th Street, between Wadsworth Avenue and Clovis Avenue around the Earvin “Magic Johnson” Recreation Center in Willowbrook Park. Due to potential health hazzards, the Ujima Village housing complex was ordered shut down and their residences relocated by the year 2013 [1]. However, members of the Village Town Pirus still dwell in the surrounding neighborhood outside of the Ujima Village housing complex. Today their territory stretches 120th Street to El Segundo Blvd, between Central Avenue and Avalon Blvd. The Village Town Pirus are rivals of all Crips, particularly the Carver Park Compton Crips, 118 East Coast Blocc Crips, Mona Park Compton Crips and the Kitchen Crips. They are also rivals of the Hispanic Compton Varrio 132. Allies include the West Side Piru, 135 Piru, LA Denver Lane Bloods, Miller Gangster Bloods and the Athens Park Bloods. Amid their dwindling numbers in membership due to the closing of Ujima Village, this gang is no longer as active as they once were during the 1980s and 1990s. They used to be one of the most well known Blood/Piru gangs in California. 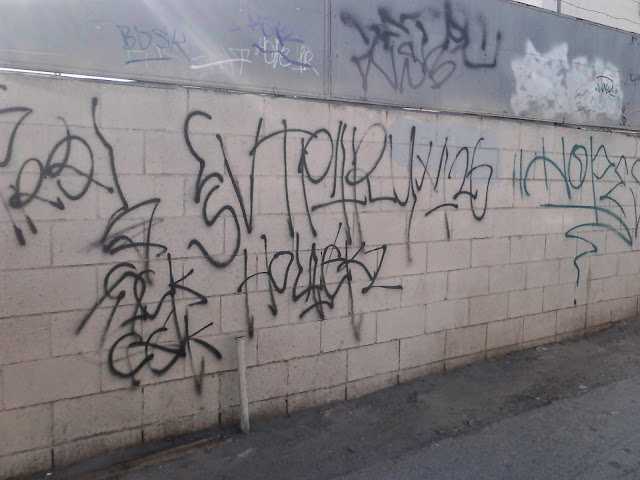 They are still very active,Even though Ujima Village Has closed down the Members still co exist around the complex. They are still to be one of the most well known Piru gangs in California. There territory covers Earvin "Majic Johnson" Recreation Center. Rivals include Carver Park Compton Crips, 118 East Coast Crips, Mona Park Compton Crips, , and Kitchen Crips. Allies include West Side Piru, 135 Piru, Denver Lane Bloods, Miller Gangster Bloods, and the Athens Park Bloods. Also Village Town has a spin off hood located in the LANCASTER/PALMDALE area formerly known as the "Lancaster BREW of Village Town"