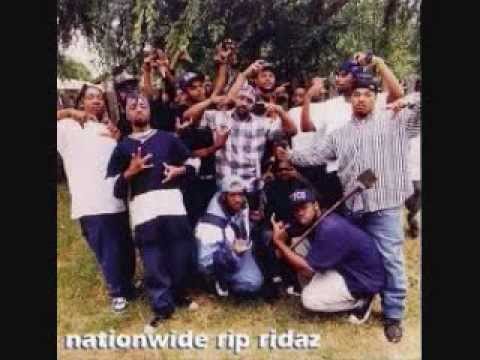 The East Side (E/S) Watts Franklin Square Crips are a small, yet long standing African American street gang founded in the eastern region of the unincorporated community of Watts, California. This gang is located on 101st Street and 102nd street, between Success Avenue and Compton Avenue. Their known hangout spot is on 101st street and Courtney Street, which is a dead-end street “Cul-De-Sac” and is considered to be a death trap best avoided by enemies since the area only has one way in and one way out. Despite their small territory, this gang has made their presence known in the Watts region of Los Angeles, California, especially during the 1980s and 1990s. They are allies of the Fudge Town Mafia Crips, 99 Watts Mafia Crips, Main Street Mafia Crips and the Front Street Watts Crips. Due to their relationship with both the Fudge Town Mafia Crips and Front Street Watts Crips, the Franklin Square Crips have a volatile relationship with the Grape Street Watts Crips, which can be both friendly and combative at times. Their rivals include the Circle City Piru, Bounty Hunters Watts, 92 Be-Bop Watts Bloods, Hacienda Village Bloods, South Los 13 and all Compton Pirus. Watts Franklin Crip members dominated the “Nationwide Rip Ridaz“ (Rap Group): Big Freeze (RIP), Cixx Pac, Big Koollay, Mac-11(RIP), Keystone, and Baby Half Dead. 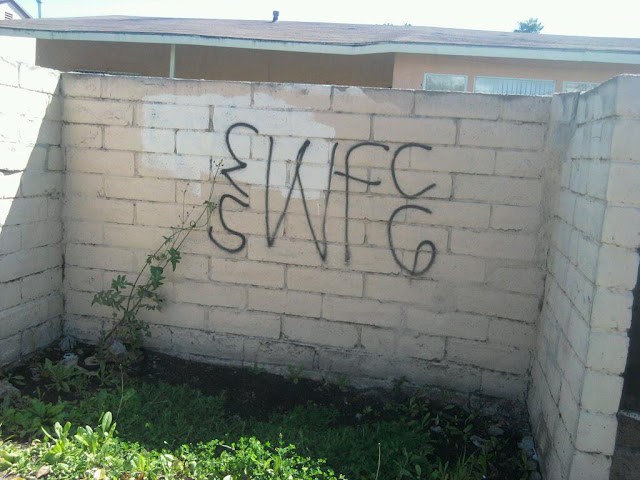 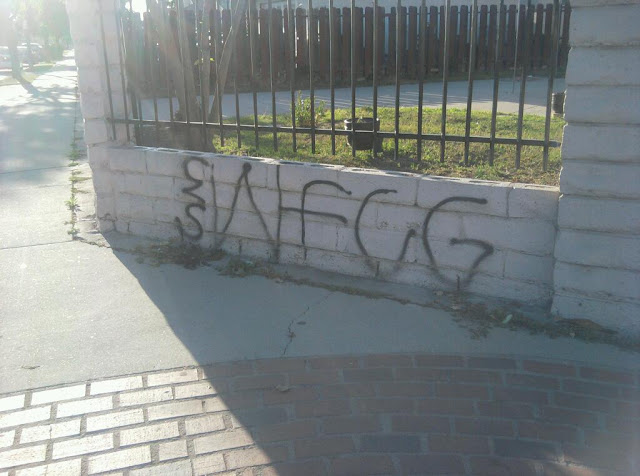