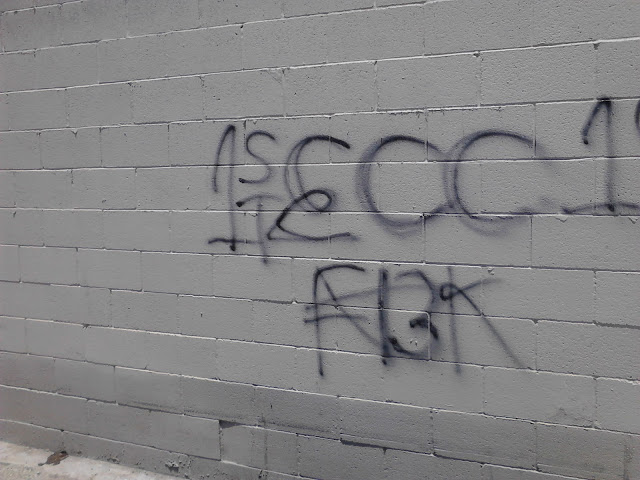 Fatal Gunfire Stuns Projects : The Shooting Down of a Pregnant Mother Shocks Many