Toronto (aka T.O., aka T-Dot, aka The Dot} is a Canadian city on Lake Ontario. It is the largest city in Canada and 5th largest in North America (after Mexico City, New York City, Los Angeles and Chicago). The approximate metro area population of Toronto is 6 million. Toronto is the economic headquarters of Canada, with the main business/financial district located on Bay Street downtown.

Beating up drug dealers and stealing their money. Demanding cash from bar owners. Associating with convicted criminals. Visiting casinos while on duty. Extortion, obstructing justice, assault, theft, perjury, corrupt practices. These are the actions of "Toronto's Finest". It is a known fact that what police practice within poor communities does not happen in affluent neighbourhoods and the manner in which they conduct themselves on camera is a total facade. They approach minority youths in poor areas with disdain and a "guilty until proven innocent" approach. They treat uncles, aunts and cousins of accused gang members as crminals in their politically motivated sweeps, regardless of their background (and then have nerve to ask these same people for info). There is no "wall of silence" within poor communities. The only "Wall Of Silence" that exist is the one within the Police hiarchy, which is more detrimental to bridging the gap between poor communities and police than ANY rap lyrics. 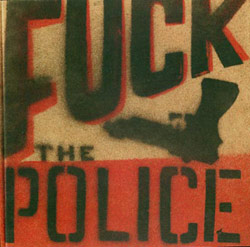 Snitches are the government-made parasites that drop a dime on people for a reduction in prison time, a get-out-of-jail credit, monetary payment, or a hit of crack. When necessary, these foot soldiers in the so-called “War on Drugs” embellish the truth. Quite often, they fabricate stories. Snitches are responsible for nearly 46% of wrongful convictions from false testimony, according to a study by Northwestern University Law School's Center on Wrongful Convictions. They are also the reason that innocence commissions across the country have concluded that snitch testimony is false and unreliable. Snitches are CRIMINALS hustling the system. 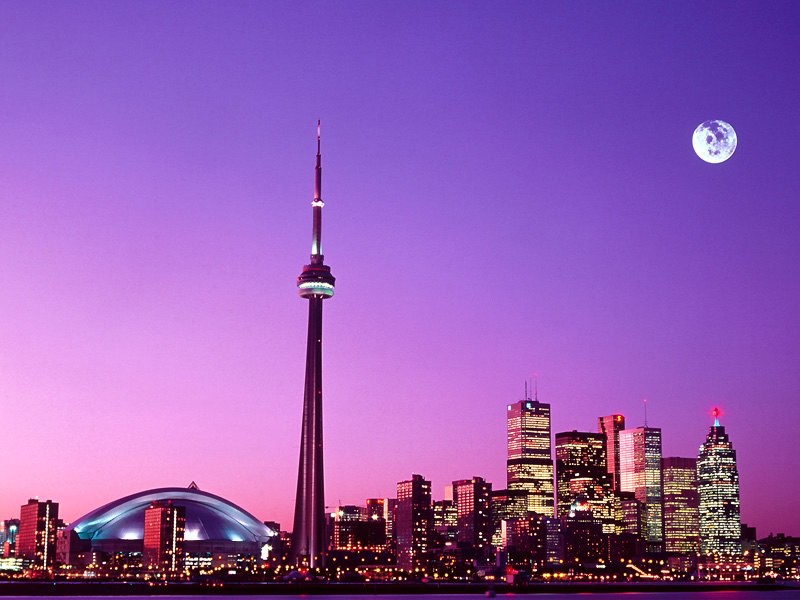