Difference between revisions of "Big Lean" 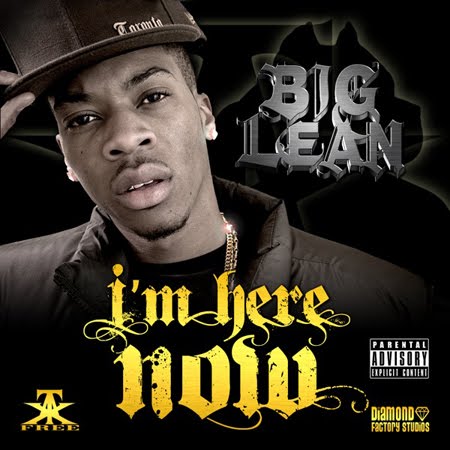 Big Lean might be a fresh name and face for many but he’s no stranger to the music industry. After being spotted at various events with Drake and teaming up with Grammy-nominated producer Boi-1da, it’s safe to say that Lean has put himself in a great position to experience strong and steady growth as an artist. This native of Toronto's Parma Court neighbourhood has quite literally gone from 0 to 60 on the road to success in the Canadian hip-hop scene. Not a word or mention of his name to suddenly finding it hard to not hear about the young talent’s prospects as a Canadian success story. Growing up in his neighbourhood of Parma Court definitely made him determined not to fall into the same vicious cycle of gangs, drugs and poverty that had claimed so many young lives before him. As an artist, music has always been a big thing within Parma Court with rappers like Brass Tacks, Young Tony and Blitz influencing this young up and coming MC. Big Lean made his presence on the scene known by releasing his first mixtape entitled I’m Here Now with singles such as Lock Who and Still One Hundred. I'm Here Now showcases productions by Boi-1da, The Bang Society, Burnd & Keys, and Pusha Keys and various artists such as Luu Breeze, Show Stephens, J.O.P and Belly of CP Records. Big Lean is definitely on the front line of the new generation of MCs to make an impact on the hip hop music scene on an international scale.

You Got it Good