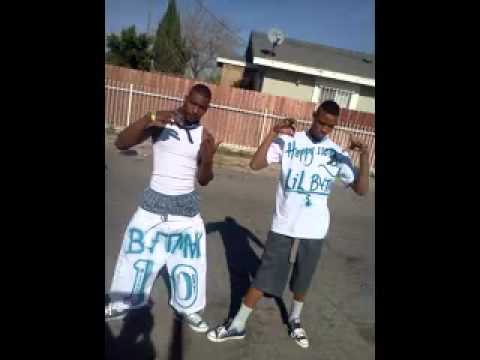 The West Side (W/S) Budlong Gangster Crips (BLGC) are a small yet long standing African-American street gang founded in the unincorporated community of West Athens in Los Angeles, California. This gang's moniker derives from a popular north/south thoroughfare called Budlong Avenue. Their territory is bordered by Century Blvd. in the north to 104th Street to the south, between Western Avenue in the west towards Budlong Avenue in the east. The heart of their territory sits directly on 102nd Street and Budlong Avenue, adjecant to the 107 Hoover Criminals Gang who are directly east of their neighborhood. Despite having "Gangster Crips" in their moniker, the Budlong Gangster Crips actually falls under the Deuce(2x) "card", and are part of the Rollin 100s Crips umbrella gang. Being affiliated with the Deuce(2x) "card", this gang is friendly towards other Deuce gangs such as the Rollin 20s Long Beach Crips, Rollin 30s Harlem Crips, Rollin 40s Neighborhood Crips, Rollin 50s Neighborhood Crips, Rollin 60s Neighborhood Crips, Rollin 90s Neighborhood Crips, The Rollin 100s Crips and the Geer Gang Crips. However, the Budlong Gangster Crips have engaged in bloody rivalries with fellow Deuce(2x) gangs, even those a part of the Rollin 100s Crips such as the 120 Raymond Avenue Crips. They have also been bitter rivals of the 99 Mafia Crips as well as the 107 Hoover Criminals Gang from since the 1990s. Other Crip rivals include the Eight Tray Gangster Crips and the Broadway Gangster Crips. Blood rivals include the LA Denver Lane Bloods. They also rival the Hispanic South Side Locos 13. 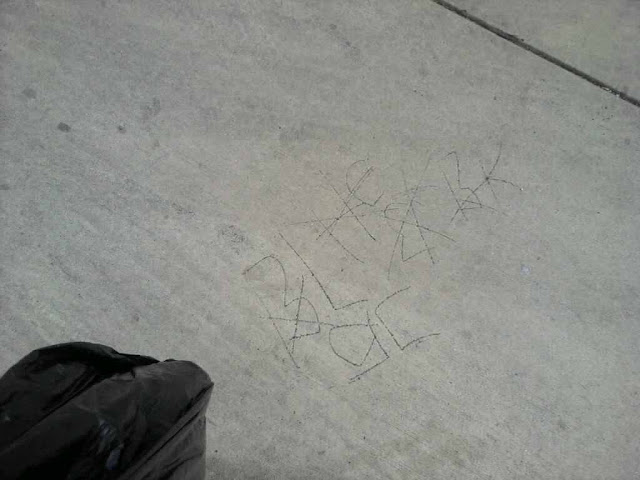