Cleveland is the county seat of Cuyahoga County, the most populous county in the U.S. state of Ohio. As of the 2000 Census, the city proper had a total population of 478,403, making it the 33rd largest city in the nation and the second largest city in Ohio.

Do to cleveland's crime it has a shrinking population leaving many houses abandend or rundown. 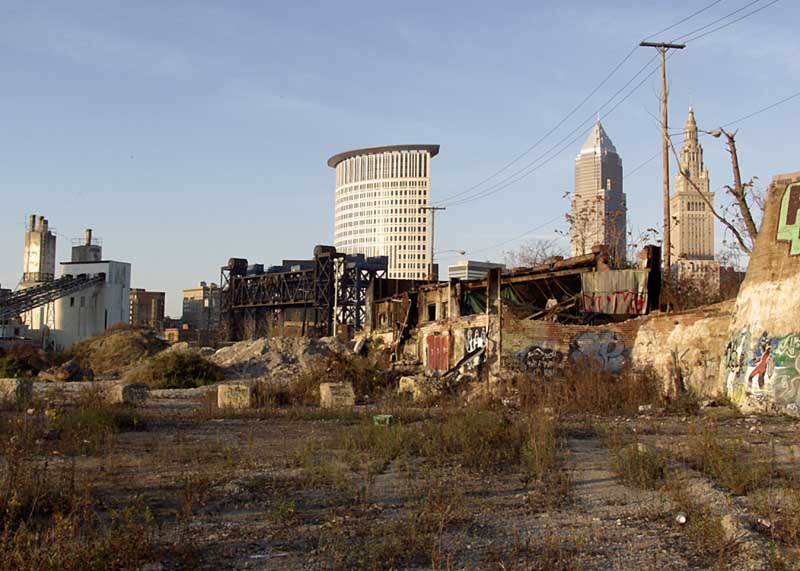 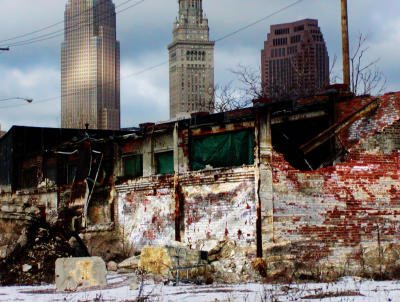 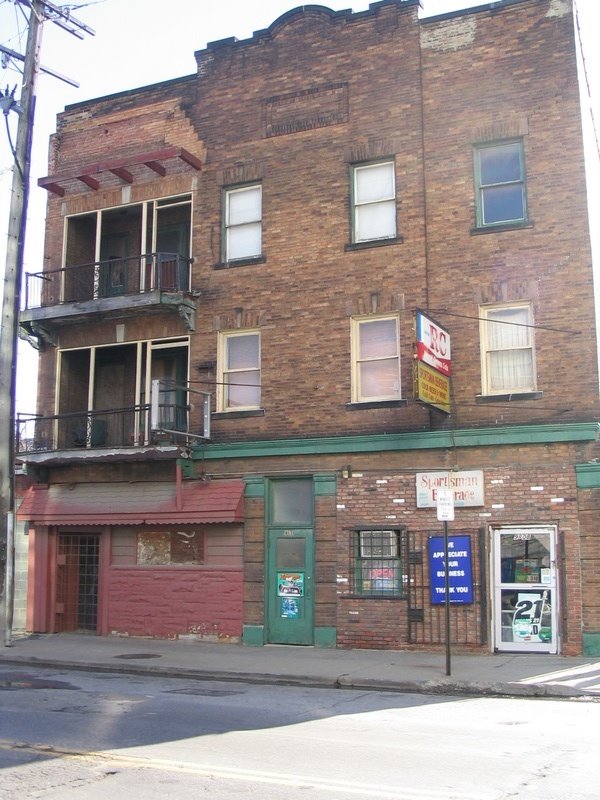 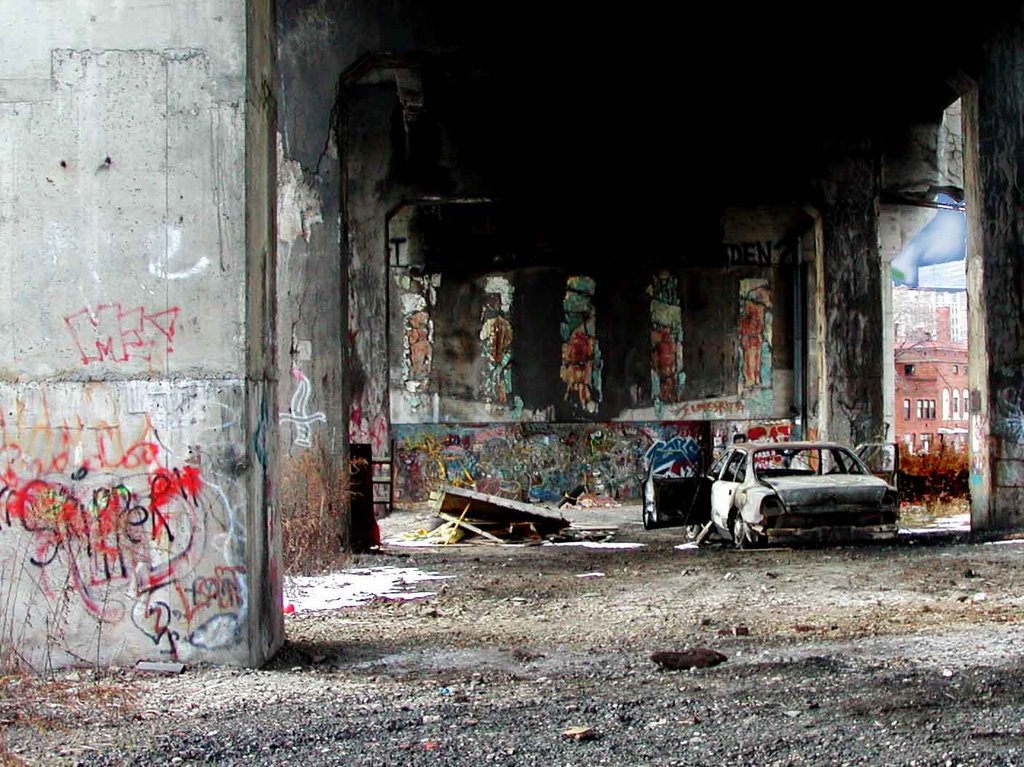