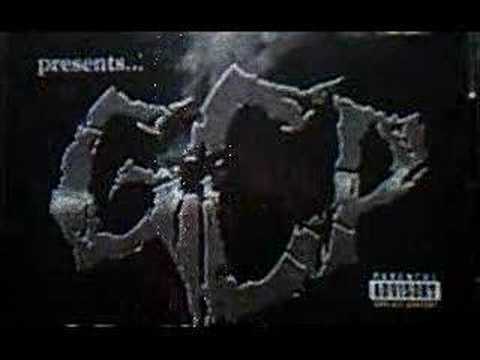 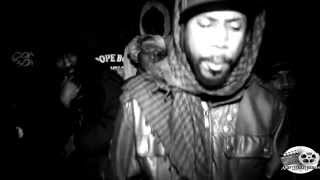 The Guilty Crime Posse are a long standing group of individuals hailing from the Flemingdon Park neighborhood of North York in Toronto, Ontario, Canada. Although police maintain that the G.C.P is a criminal organization, as many of its members are alleged to be involved in an array of criminal activity, the G.C.P is mainly recognized as a recording company and music collective. This came about when the crew decided to turn part of their efforts on the streets, and profits, into production and rap. Members are all childhood friends who live under a tight code of honour, dependent on friendship and loyalty. They trust few -- and are especially suspicious of the police. The G.C.P were involved in a locally publicized beef with members of the Point Blank Souljahs during the early to mid 90's which not only resulted in back-and-forth diss tracks, but (police claim) also resulted in retaliatory shootings and killings as well. Members of the G.C.P are locally known to host such community events like the “Live at the BBQ” events hosted by Canadian hip hop pioneer DJ X. Members come from an array of backgrounds, although the core members tend to be Afro-Canadian. They have been known to be friendly towards Parma Court and Thorncliffe Park as well as members of the Bay Mills Crips. Their main rivals were the Point Blank Souljahs. 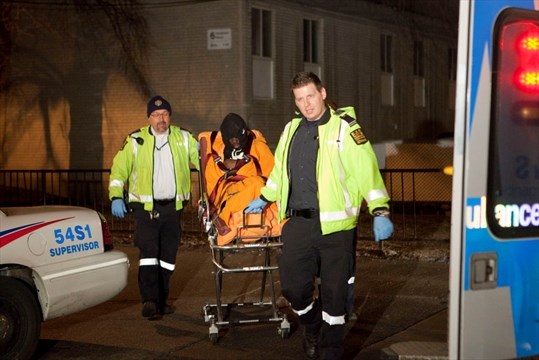