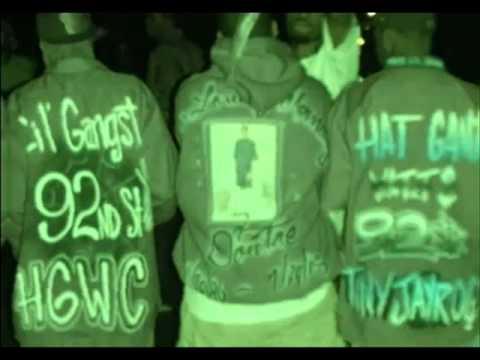 The East Side (E/S) Hat Gang Watts Crips (HGW) are a predominately African-American street gang located in the unincorporated community of Florence in Los Angeles County. This gang claims "Watts" for traditional reasons although their neighborhood is located outside of Watts city limits. This gang was founded in the early 1970s and consisted of mainly blood relatives. Their neighborhood stretches from 92nd Street in the north to 98th Street in the south, between Baird Avenue in the west towards Parmelee Avenue in the east. Their territory is small when compared to other surrounding gangs located in the city of Watts. Members of this gang are known to sport black as their primary color, and often refer to themselves as the “Black Rag Crips". One of the founding members of the Hat Gang, Eric “Insane” Petersen, was also an early member who help started the Compton Avenue Crips as well, which shortly thereafter became a major rival to the Hat Gang along with the 99 Watts Mafia Crips. All 3 gangs were once allies during the 1980s, however, by the 1990s a feud between the Hat Gang and the Compton Avenue Crips along with the 99 Watts Mafia Crips had escalated from fist fights to gun-play. The Hat Gang also had many fights with the Grape Street Watts Crips, then later the Venice Shoreline Crips became another rival neighborhood followed by the Mona Park Compton Crips and the Eight Tray Gangster Crips. The Hat Gang are also rivals of the Florencia 13 gang as well. Blood rivals include the Bounty Hunters Watts, Hacienda Village Bloods, the Be-Bop Watts Bishop Bloods and the Circle City Piru. Their allies include the East Coast Crips, Front Street Watts Crips, Fudge Town Mafia Crips, Hickery Street Watts Crip, the Original Front Hood Compton Crips and the Play Boy Gangster Crips. Despite their size, the Hat Gang Watts Crips have a brutal reputation for gun violence and are well-known throughout the South Los Angeles region. 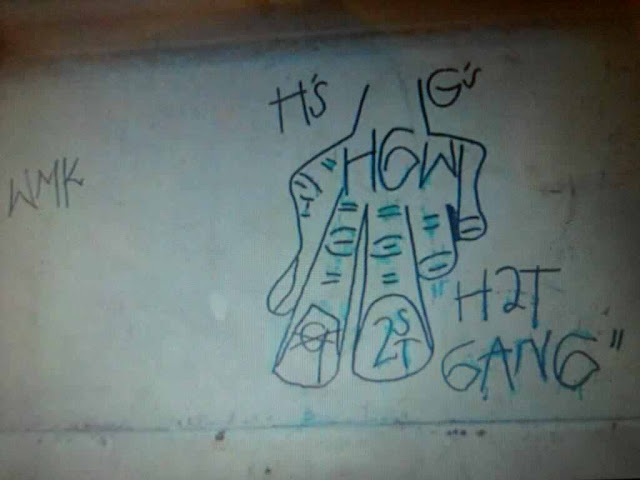 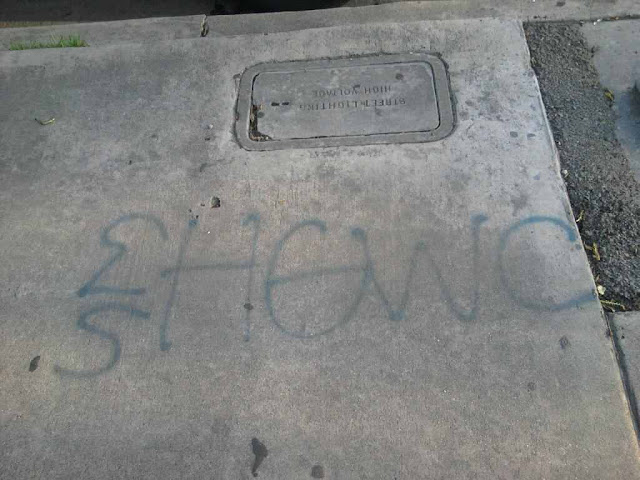