The East Side (E/S) Mad Swan Bloods are an African American street gang founded in South Los Angeles, California. Nick named "The Byrd Gang", the Swans were started in 1973. Their original name was the "77 Main Street Swans" and their territory used to run up and down Main street from 77th street to Manchester. The 84 Main Street Swans, surrounded by Crip rivals, defected from the gang and later became part of the Main Street Mafia Crips in the late 1970's thus becoming bitter rivals. Today, the Swans' are located from 77th Street North to 84th Street South. Their territory lies east of the 84 Main Street Mafia Crips, West of the 76 East Coast Crips, South of the 6 Pacc East Coast Crips and North of the 88 Avalon Garden Crips. Former NFL wide receiver Charles Jordan was from a neighborhood dominated by the Mad Swan Blood gang (and continued to claim it) when he was on the Miami Dolphins in 1997 [1]. Star NBA point guard Baron Davis grew up in this same neighborhood and supports a basketball program in the Swans community [2]. The Mad Swan Blood gang is aligned with two other sets claiming "Swans" called the 89/92 Neighborhood Family Bloods, who are from 89th Street North to 92nd Street South (collectively they are known as the Family Swan Bloods). Additionally, the Mad Swan Bloods have a close relationship with the Inglewood Family Gang and the Centinela Park Family, who collectively make up what is known as the "Family Alliance". Their main rivals include the 18th Street Gang, the Avalon Gangster Crips, Kitchen Crips, all Main Street Mafia Crips, the Hoover Criminals gang, the East Coast Crips as well as the Bounty Hunters Watts, the 52 Pueblo Bishop Bloods and the 92 Be-Bopp Watts Bishops. This gang also has a chapter in the Bronx, New York, making it one of the very few "official" West Coast Bloods set represented on the east coast of the U.S.A. 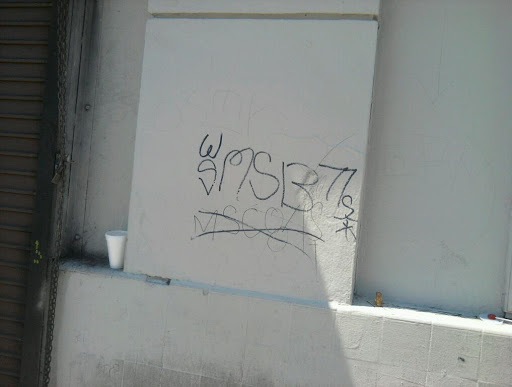 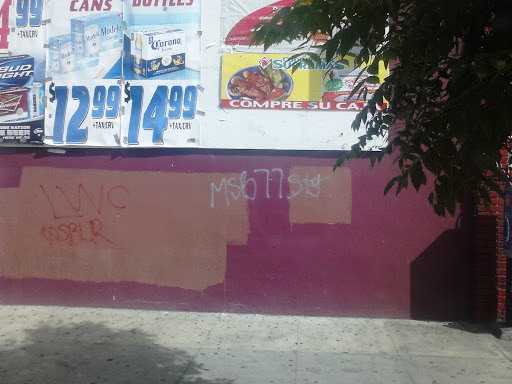