Vaughan Road and Oakwood Avenue is a mid-town intersection in the heart of the former city of York in Toronto, Ontario, Canada. This neighbourhood is bordered by Eglinton Ave. West to the north, Dufferin Street to the west, St. Clair Avenue to the south and Arlington Avenue to the east. It however overlaps with the Caledonia-Fairbanks neighbourhood to the west. The neighbourhood's northern half is nicknamed Five Points for the intersection of Oakwood Avenue, Vaughan Road, and Belvidere Avenue. The western half of Oakwood-Vaughan was called Northcliffe. The main public secondary schools in this neighbourhood are Vaughan Road Academy, located at Vaughan Road between Alameda Avenue and Winona Drive and Oakwood Colligiate Institute on the south west corner of Oakwood and St.Clair Avenue West. There is a sizable Caribbean, Italian, Spanish, Filipino and Portuguese community in that area, along with one of Toronto's most famous West Indian restaurants and a score of after hour pubs and bars. Residents and police have long been battling the violence prevalent within the area, which Police allege, can partially be attributed to a local neighbourhood street gang calling itself the VR Troopers; a mainly youth and young adult gang who claimed allegiance to the Bloods during the early to mid 1990s. 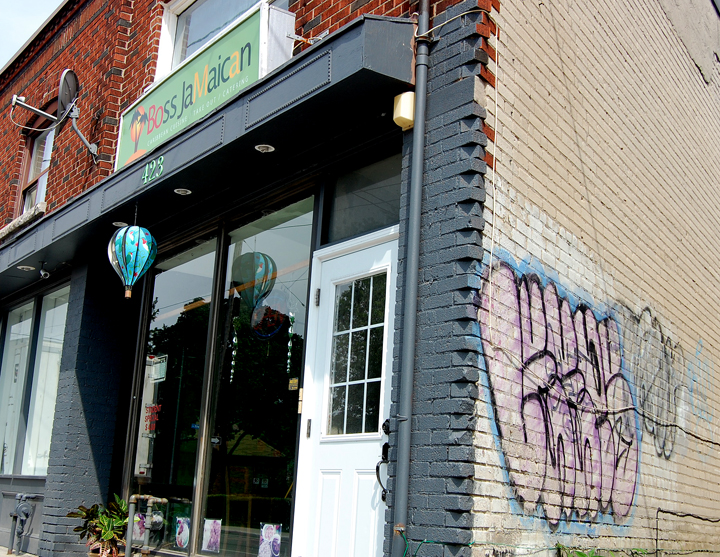 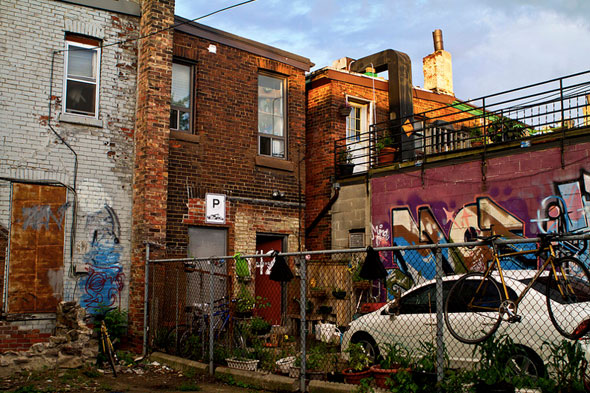