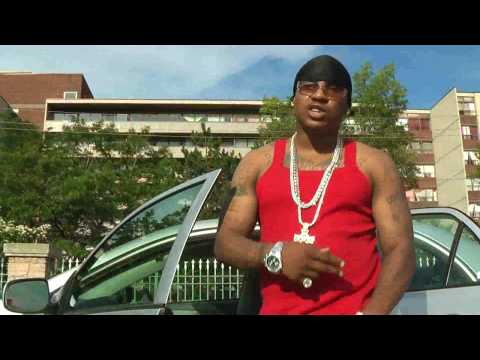 The Pelham Park Bloods are a small territorial street gang originating in the Pelham Park Gardens housing complex in the western boundaries of Toronto, Ontario, Canada. Founded roughly in the early 1990's, this gang was first referred to as the Young Thugz and consisted mainly of young African Canadian and Caribbean men from the Pelham Park Gardens and Oakwood and Vaughan area. After the deportation and incarceration of its most prominent members, the remaining members of the Young Thugz from Pelham Park who were not deceased, deported or incarcerated began to refer to themselves as the Pelham Park Bloods by the late 1990's. Police claim hardcore members of this gang are involved in an array of different offences with the proliferation of narcotics being the most prevalent. The Pelham Park Bloods are cliqued up with the VR Troopers and are friendly towards the Ardwick Blood Crew. They are rivals of the Trethewey Gangster Crips, the South Side Gatorz, the Complex Gooch Crips, Five Point Generalz, the Doomstown Rexdale Crips, Stovetop Rexdale Crips and Jungle City Goonz. 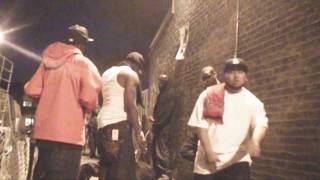